Potholes cost everyone a lot of money. Now, a new, innovative, cost-effective, solution for potholes is available in the U.S.

What is the Solution for Potholes? 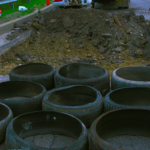 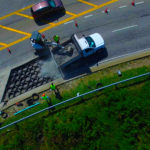 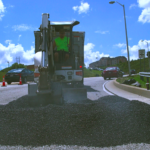 Asphalt being poured over Pothole Terminator 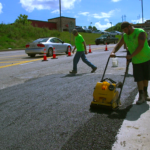 Asphalt being leveled over Pothole Terminator 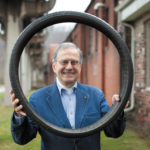 How Much Do Potholes Cost the Average Driver?

Some drivers may pay up to twice the national average if they live in a city or town with roads deemed substandard or poor in condition. Most states put the majority of their highway budgets into new road construction — leaving less than half of the budget to maintain existing roads.

The Benefits of Using Pothole Terminator

Pothole Terminator costs less than conventional pothole repair construction because it addresses the root problem and doesn’t need to be redone again in a few months. It is estimated that Pothole Terminator will reduce the maintenance costs of pothole-riddled roads by 50 percent or more.

The Pothole Terminator solution can permanently fix the average three-foot pothole for around $100.

Pothole Terminator by Mechanical Concrete® physically confines and holds the base stone together. This process consistently creates a virtually indestructible, water permeable base course without depending on adhesives, binders or friction.

U.S. and Canada-patented Mechanical Concrete® was developed by Bonasso. It has been lab-tested and field proven on a high volume commercial road in Granville, W.Va, and coal haul/industrial roads in six states.

The Inventor of Pothole Terminator, the Solution for Potholes: